If you’re looking for some new and healthy dishes to add to your repertoire, you can’t go wrong with Armenian cuisine.

Filled with fresh vegetables, herbs, and lean protein, Armenian dishes are not only delicious but good for you, too.

Here are some of the healthiest Armenian dishes you should be eating.

Yaprak dolma is a dish made of grape leaves stuffed with rice, onions, and herbs.

It’s usually cooked in olive oil, making it a healthier option than other stuffing recipes that call for butter or other types of fat.

Grape leaves are also a good source of vitamins A and C, as well as fiber.

Khaghoghi patatas is a dish made of boiled potatoes that are mashed and then fried.

This dish is often served as a side, but it can also be a main course if you add some grilled chicken or lamb.

Potatoes are a good source of vitamins B6 and C, as well as potassium.

Lahmajoun is a traditional Armenian pizza that is made with ground lamb, spices, and vegetables such as tomatoes and onions.

It’s usually baked in a clay oven, which gives it a crispy crust. While lahmajoun is higher in calories than some other Armenian dishes, the ground lamb used in the recipe is a leaner protein than beef or pork.

This dish is traditionally made with eggplant, tomatoes, onions, garlic, and spices like cumin, paprika, and mint.

It’s often served with rice or bread. The eggplant is first roasted or fried, then stewed in the other ingredients until tender. This dish is hearty and filling, but still light and healthy.

This dish is usually made with whitefish, but any type of fish will do. It’s baked in a foil pouch with veggies like potatoes, carrots, zucchini, and onions. You can also add herbs and spices to taste.

This dish is healthy, easy to make, and perfect for a weeknight dinner.

Spas is a type of thick soup that is traditionally made with chicken or beef broth, wheat flour, and egg yolks. The soup is often served with pieces of meat or vegetables in it, and it can also be served with dumplings.

Spas is typically eaten during the winter months as it is a very hearty and filling dish.

Tabbouleh is a salad made with bulgur wheat, chopped parsley, mint, tomatoes, and onion. It is typically seasoned with olive oil, lemon juice, and salt to taste. Tabbouleh is a very popular dish in Armenia and other Middle Eastern countries.

Yogurt soup is a traditional Armenian soup that is made with yogurt, chicken or beef broth, flour, egg yolks, and garlic. It is usually served with pieces of meat or vegetables in it, and it can also be served with dumplings.

Yogurt soup is typically eaten during the winter months as it is a very hearty and filling dish.

Eggplant caviar is a spread or dip made from roasted eggplant that has been pureed into a smooth paste. It is typically seasoned with garlic, olive oil, lemon juice, and salt to taste.

Eggplant caviar is often served with bread or crackers as an appetizer or snack.

What Are Typical Ingredients in Armenian Food?

Armenian cuisine has a unique blend of flavors and ingredients, with influences from neighboring countries like Turkey and Persia.

One hallmark of Armenian food is the use of herbs and spices like mint, basil, dill, and cilantro. Another signature ingredient is bulgur wheat, commonly used in dishes like khashlama stew or tabouli salad.

Yogurt is also widely used, both as a condiment and to marinate meats. Fruits like pomegranate and apricot can often be found in Armenian recipes, adding a tangy sweetness to dishes like khoresht fesenjan or dried fruits for pilafs.

Of course, no Armenian meal would be complete without some form of bread – whether it be lavash flatbread or crispy puff pastry known as gata.

Where Can You Find Good Armenian Food in USA?

If you’re in search of authentic Armenian cuisine, look no further than the United States.

While Armenia may be a small country, its fascinating culinary history has left its mark on American food culture.

In fact, Armenians were among the first settlers in California and have played a major role in introducing delicious dishes such as boreg (cheese-filled pastries), shish kebab, and soujouk (spicy sausage) to the American palate.

From Los Angeles to New York City, there are countless restaurants and markets celebrating Armenian cuisine and sharing their love for these traditional dishes with eager foodies.

So go ahead and indulge in some tasty Armenian delights near you – your taste buds won’t be disappointed!

If you’re looking to add some new healthy dishes to your rotation, Armenian cuisine is a great option.

From yaprak dolma to lahmajoun, there are plenty of healthy – and delicious – dishes to choose from

So next time you’re looking for something new to try, give one of these Armenian dishes a shot! 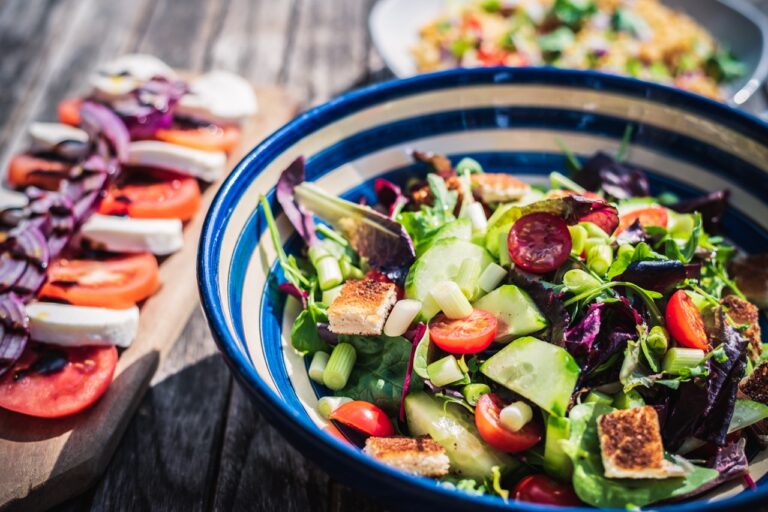 There are plenty of destinations out there that offer delicious, nutritious food options for the health-minded traveler. Here are 15 of the best countries for good healthy food while traveling. 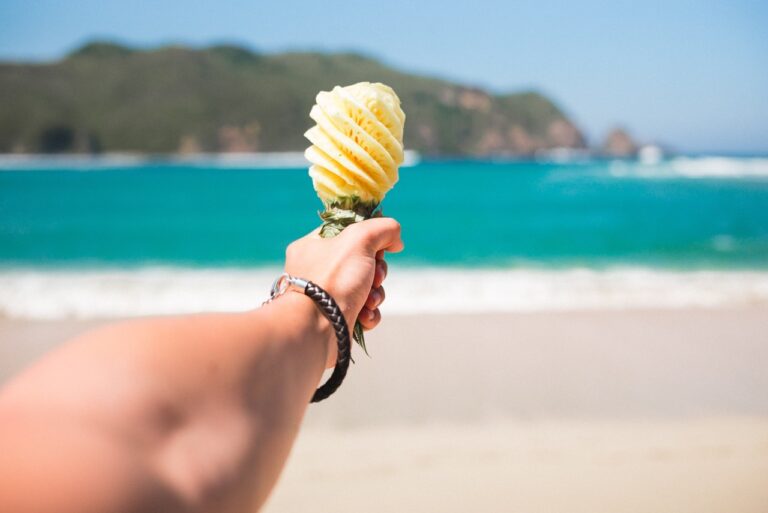 In this article, I will share with you the reasons why eating healthier will improve your travel experience and how to do it. 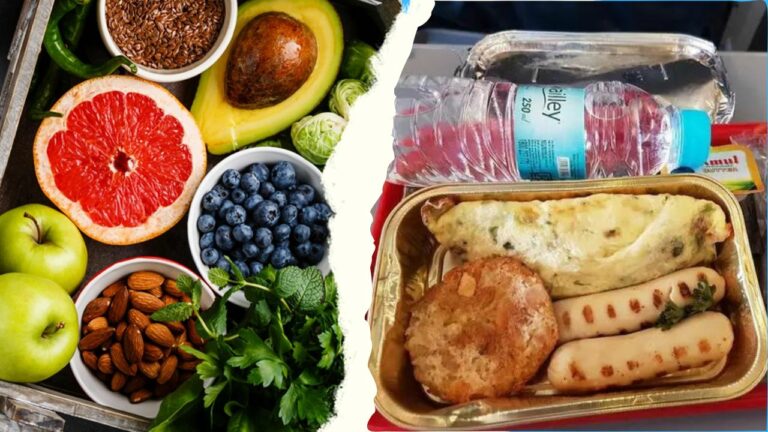 As someone who travels frequently for work, I know how difficult it can be to eat healthy on a plane. Here’s how we do it. 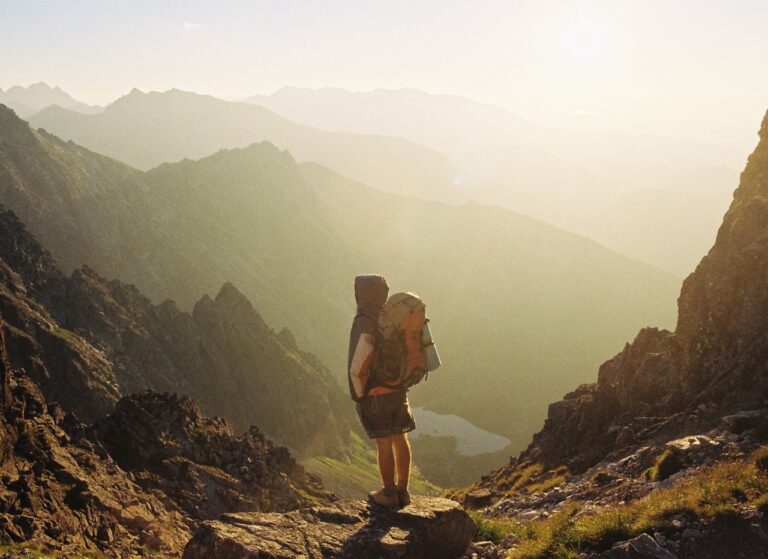 If you’re traveling as a backpacker, then you know how difficult it can be to stay healthy while you’re staying in hostels and eating on the go. 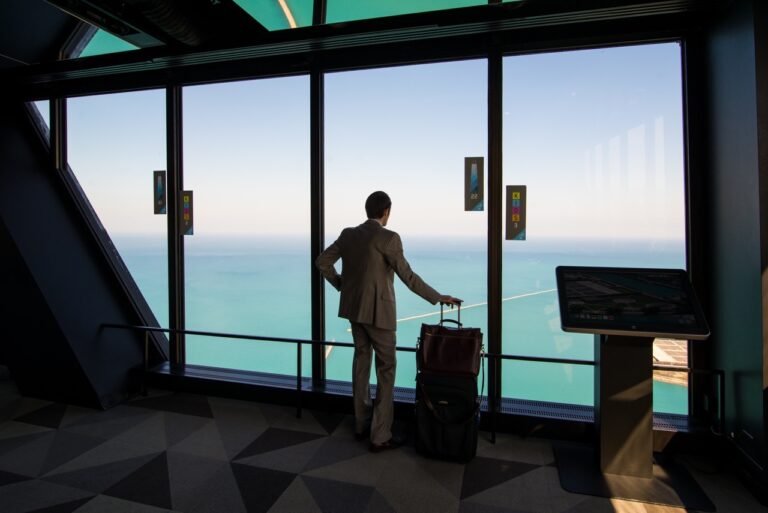 As someone who frequently travels for work, I know how difficult it can be to eat healthy while on the road. Here are some of my favorite tips. 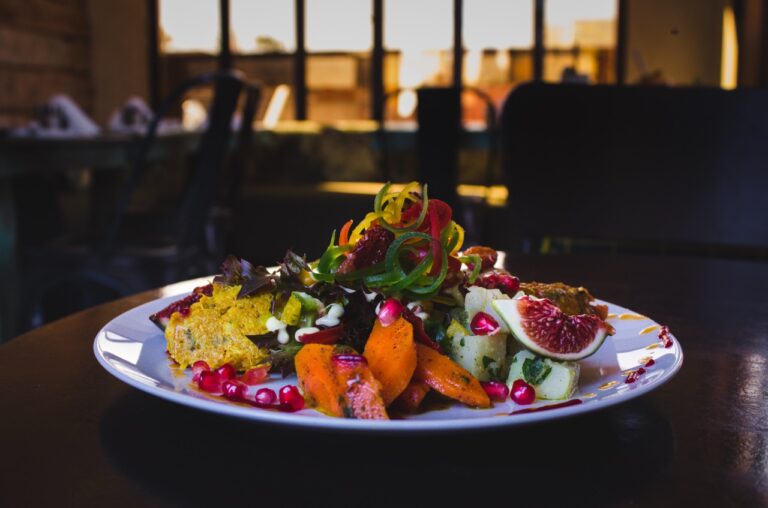 Lebanon is probably my favourite country for food in the world and I know I’m not the only one. My whole family loved the Mezzes here, so much so that we keep coming back! 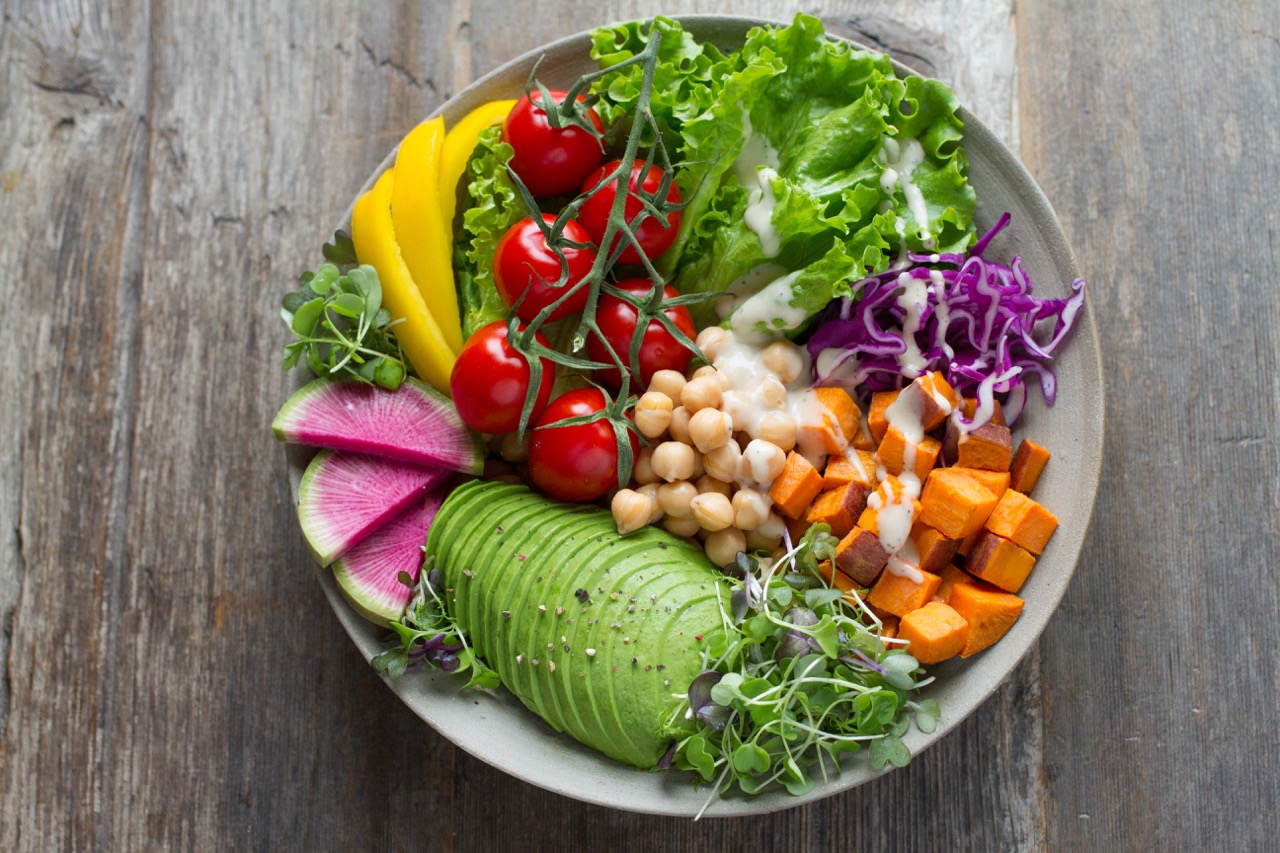 We are a group of people committed to finding the best healthy food options from around the world.